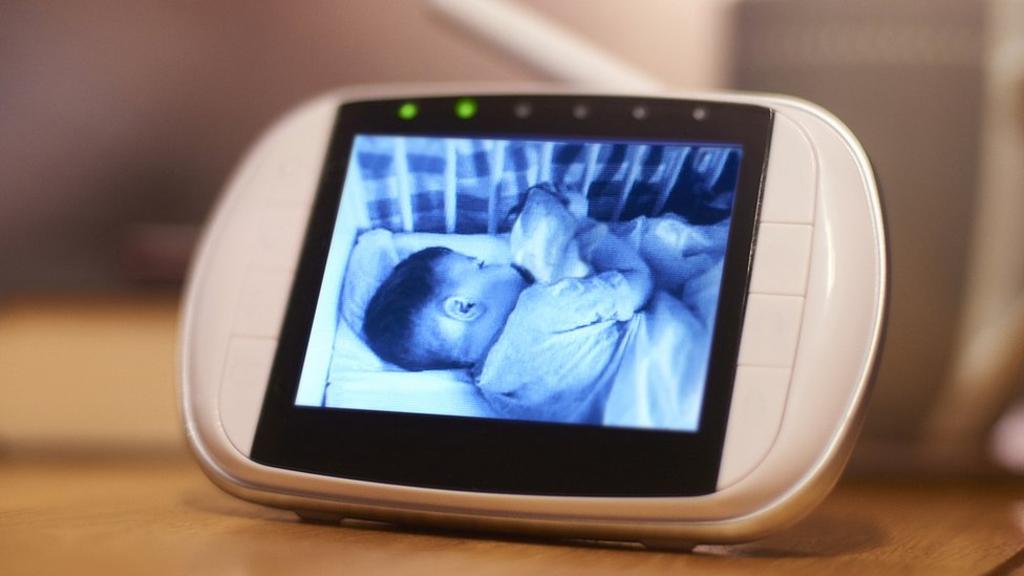 Smart cameras and baby monitors can be watched by criminals over the internet by default, security chiefs warn.

The National Cyber Security Centre (NCSC) is advising people to tweak the settings after buying them.

Easy-to-guess default passwords might let a hacker secretly observe a home through connected devices, it said.

The NCSC’s technical director, Dr Ian Levy, warned while the devices were “fantastic innovations”, they were vulnerable to cyber-attackers.

There are many examples of devices being accessed without permission.

In one, the attacker spoke to a young girl, pretending to be Father Christmas.

In another, a couple from Leeds had been watched thousands of times online without their knowledge.

And security researchers easily breached an adult toy that had a camera attached, in 2017.

This warning suggests growing concern about the potential dangers posed by the “internet of things”.

Cameras that provide details of what is going on inside your house are a prime example.

One of the problems is the companies making these devices often try to make them cheap and fast to capture the new market – and security is often an afterthought, if it is thought about at all.

The problem is leading towards not just more warnings such as this one but also new laws to mandate security standards.

Consumer group Which?, which has highlighted security flaws in the past in children’s toys and other smart devices, backed the new advice.

It says “mandatory security requirements and strong enforcement” are needed.

In January, the government announced plans to bring in a new law to require all manufacturers selling smart devices in the UK to obey new rules.

But while such regulations are “a positive step”, some experts believe they could go further.

Additional steps could include mandatory two-factor authentication, according to Blake Kozak, a smart home analyst with Omdia.

“More detailed legislation will be needed to enforce best practices by brands, from the components in the devices to the security of data centres,” he said.

The NCSC’s latest guidance also recommends disabling UPnP (universal plug and play) and “port forwarding” in the settings of your internet router – technologies often used by legitimate services such as online gaming.