Feature rich monitored alarm systems on the increase to 2024

HomeAlarmsFeature rich monitored alarm systems on the increase to 2024 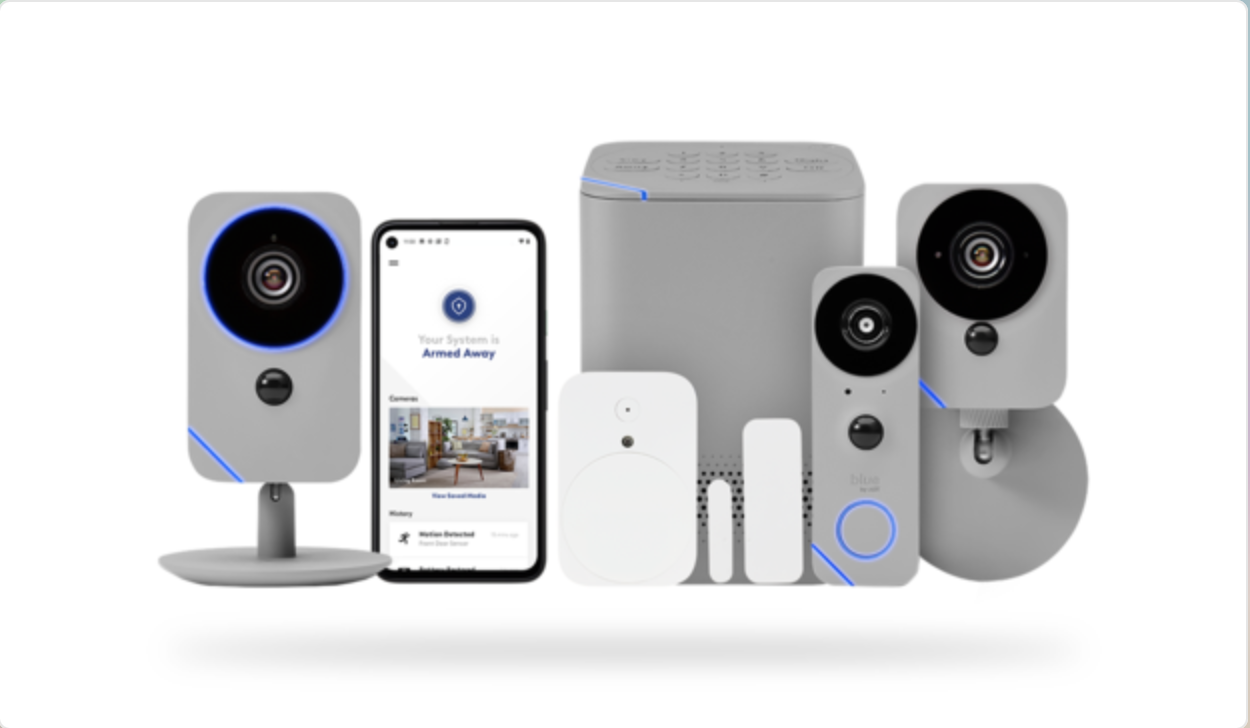 ADT is cited as the leading provider of professionally monitored alarm systems in North America with 6.5 million residential and business customers at the end of 2019. Vivint, Comcast and Brinks Home Security (Monitronics) follow and had 1.55 million, 1.38 million and 0.85 million residential and small business customers respectively. The telecommunications company Telus has emerged as one of the leading providers of home security systems in Canada according to the research. The company acquired around 500,000 customers of ADT Canada in late 2019 and reached a total of around 0.6 million customers at the end of 2019.

In the European market, the research shows that Verisure is the leading player, with a total of 3.35 million customers across several European countries as well as a few countries in South America. Berg found that the second largest player in the residential and small business segment in Europe is Sector Alarm with 0.55 million customers. The company is primarily active in Sweden, Norway and Ireland and also has some customers in Finland, Spain and France. Additional Europe-based companies include Securitas, Prosegur, EPS (Crédit Mutuel) and G4S.