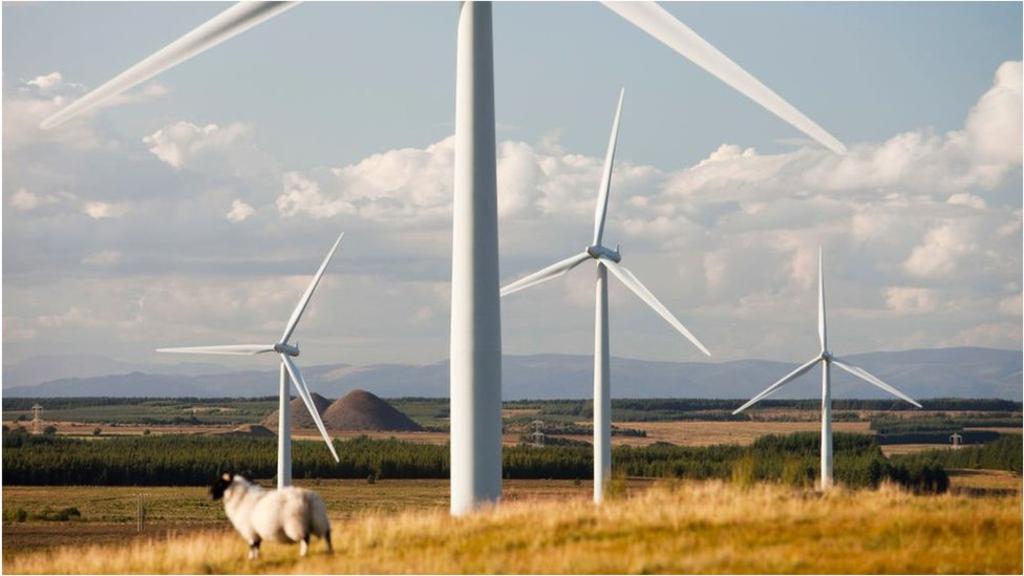 Tackling climate change must be woven into the solution to the Covid-19 economic crisis, the UK will tell governments next week.

Environment ministers from 30 countries are meeting in a two-day online conference in a bid to make progress on cutting greenhouse gas emissions.

The gathering is called the “Petersberg Climate Dialogue”.

It will focus on how to organise a “green” economic recovery after the acute phase of the pandemic is over.

The other aim is to forge international agreement on ambitious carbon cuts despite the postponement of the key conference COP26 – previously scheduled for Glasgow in November (now without a date).

Alok Sharma, the UK Climate Secretary and president of COP26, said: “I am committed to increasing global climate ambition so that we deliver on the Paris Agreement (to stabilise temperature rise well below 2C).

“The world must work together, as it has to deal with the coronavirus pandemic, to support a green and resilient recovery, which leaves no one behind.

“At the Petersberg Climate Dialogue, we will come together to discuss how we can turn ambition into real action.”

Developed and developing countries will attend, along with the UN Secretary General, Antonio Guterres, and members of civil society and business. Last week, Mr Guterres warned that climate change was a deeper problem than the virus.

Campaign groups will be sceptical about the meeting. Since the Paris deal to cut emissions, CO2 has actually been rising – although there’s currently a blip in the trend thanks to the Covid recession.

Sven Harmeling from CARE said: “If governments fail to make their economic stimulus sustainable and equitable, they will drive our planet much deeper into the existential economic, social and ecological turmoil caused by the climate crisis.”

The EU is already set on delivering a green stimulus. The Commission’s Green Deal chief, Frans Timmermans, said every euro spent on economic recovery measures after the COVID-19 crisis would be linked to the green and digital transitions.

“The European Green Deal is a growth strategy and a winning strategy,” he tweeted.

“It’s not a luxury we drop when we hit another crisis. It is essential for Europe’s future.

Even in Europe there’s a degree of push-back against the idea of a green stimulus .

Markus Pieper, an MEP from the centre-right German CDU party, told the magazine FOCUS that the EU’s sweeping plan for investment in clean technologies would no longer be possible.

He said: “The Green Deal was a gigantic challenge for an economy in top shape. After the corona bloodletting, it is simply not financially viable.”

But the UK climate economist Lord Stern told BBC News: “The immediate priority is the current Covid crisis – but then we have to build for the future.

“Timmermans is right and Trump is wrong. We should only be bailing out firms that are going to contribute to tackling climate change.

“They don’t have be be ostensibly clean tech firms at the moment – but they do have to be committed to cutting their emissions in line with international targets.”

The high-level segment on 28 April can be followed live from around 3:10 pm here.